Through education and engagement, #PICKME has the ability to decrease the volume of invasive species being distributed/purchased and will allow BC native plants to flourish.

To combat the ongoing invasive plant species crisis faced by North Vancouver, we created the awareness campaign, #PICKME. This campaign not only educates the community-including local plant nursery owners-on the harmful nature of invasive species, but also encourages smarter and safer plant purchases from local nurseries. Through personification, wit and boldness, #PICKME reaches a large demographic, which increases the chances of widespread change occurring. The campaign’s collateral elements include an educational social media account that utilizes personification as means of communication, eye-catching and memorable multimedia posters and proactive seed packets for BC native plants. Individually, each element connects back to the campaign’s core message of stopping the spread of invasive plant species while highlighting a smarter option.

Learn about the course collaboration 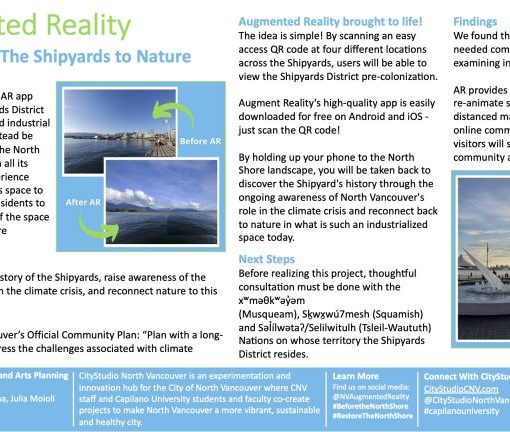 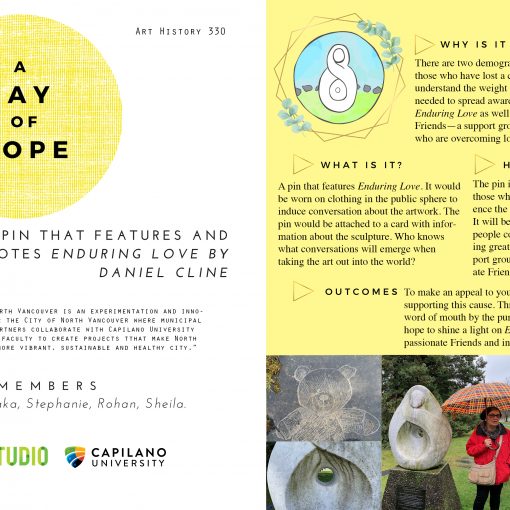 “A Ray of Hope” is a pin which can be worn to symbolize hope and compassion for bereaved parents. It is our intention […] 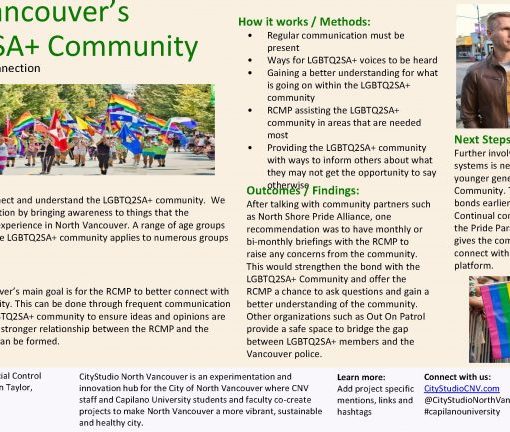 Creating ways for the LGBTQ2SAINB+ communities to connect with the RCMP. In order for the relationship between the RCMP and the LGBTQ2SA+ […] 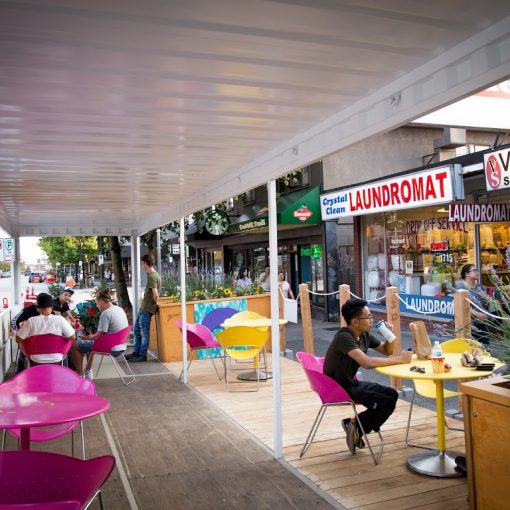 Researching the impacts of a new container parklet on North Vancouver businesses. The purpose of their research was to learn the effects […]