How can we best support MONOVA and North Vancouver City Library decolonize their collections?

In support of continued efforts to decolonize their collections, North Vancouver City Library and The Museum of North Vancouver & Archives (MONOVA) are collaborating with CMNS 261 to witness, record and respond to conversations with Sḵwx̱wú7mesh (Squamish) Elders at MONOVA and the Library. Students will be producing a reflection piece to be shared back with the Elders and their communities.

In June 2015, the Truth and Reconciliation Commission (TRC) held its closing event in Ottawa and presented the executive summary of the findings including 94 “calls to action” to further reconciliation between Indigenous peoples and all Canadians.

In 2019, British Columbia became the first province in Canada to legally commit to bringing its laws up to the standards outlined in the U.N. Declaration of the Rights of Indigenous Peoples (UNDRIP). (MONOVA website)

The North Vancouver City Library is a member of the Semá7maka canoe family. The Semá7maka family is one of many who participate in the annual Pulling Together journey each summer. The program is a partnership among Indigenous communities, law enforcement and public service organizations that focus on supporting and strengthening relationships with area youth.

Students will work in groups and will:

Reflection piece: What did you learn? What do people need to know to further Truth and Reconciliation actions? 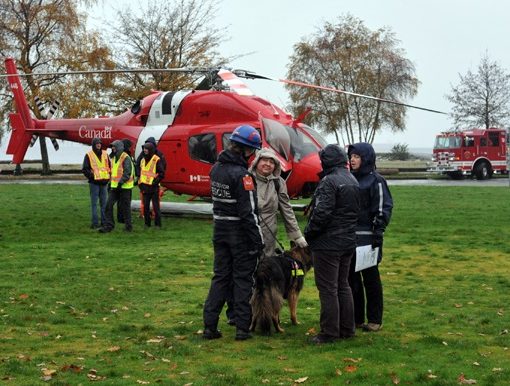 OPPORTUNITY QUESTION: How can we improve knowledge of the spatial and social dimensions of urban climate risks to help inform the North […]

How might we measure the impact of the Alcohol in Public Spaces Pilot? Term: Fall 2020Department: School of Tourism ManagementCourse: Applied Research […] 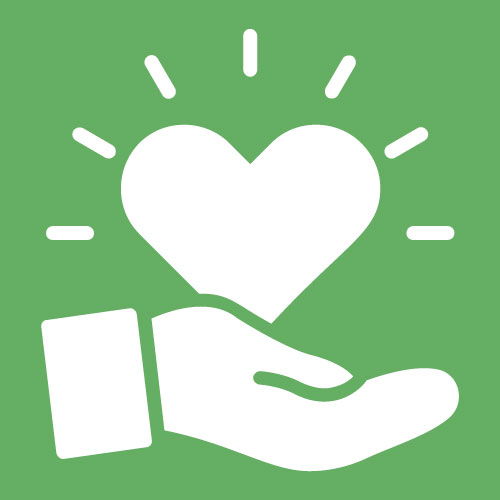 How might we foster connection with older adults in times of physical distancing? Term: Fall 2020Departments: School of Human Kinetics, School of […]